One of Five Nationally Awarded for Team Collaboration

Building Design + Construction Magazine (BD+C) has recognized IMC Construction and the project team of L2 Partridge and Trammell Crow Company for the recently completed Endo Health Solutions Headquarters with the Gold 2013 Building Team Award. Now in its 16th year, the Building Team Awards program honors commercial building projects that set the standard of excellence in design and construction, while meeting the needs of the owner, the occupant, and the community—all of which could not be accomplished without the successful collaboration of the building team. Only five projects were recognized nationally.

Each year since 1965, Engineering News Record (ENR) has surveyed the construction industry to determine the 400 largest general contractors in the U.S. The Top 400 Contractors list, published annually in May, ranks the top 400 general contractors, both publicly and privately held, based on revenue. IMC Construction has been ranked number 315 on this year’s list by ENR.

ENR’s annual rankings are based on company revenues from the previous year. IMC improved its ranking despite the difficult economic conditions that continue to plague large contractors in the United States. The ability to be diversified and to secure work in different market sectors has not only shown IMC’s strength as a company but also its sustainability in a vulnerable market.

ENR is a well-respected weekly publication that provides news, analysis, data, and opinion for the construction industry worldwide. 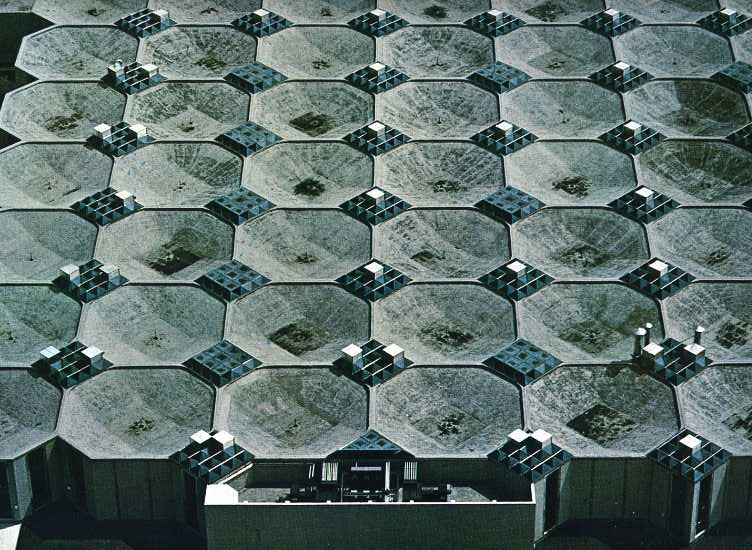 The Olivetti-Underwood typewriter factory, designed by the famed sculptural architect, Louis Kahn in Harrisburg, Pa., is set to be renovated. Comcast has hired IMC to renovate the factory into a state-of-the-art customer support center.

Robert Cottone, President / CEO of IMC Construction, has been named Business Person of the Year by the Great Valley Regional Chamber of Commerce. The 23rd Annual Profile Awards Dinner was held Wednesday, April 17, to honor Robert and his contributions to the industry, the community, and the region.

Delaware Valley College and IMC Construction celebrated the topping out ceremony for the college’s new Life Science Building in Doylestown, Pa. The last piece of steel will be laid to complete the framing of the 40,000-SF structure complete with six 40-seat classrooms, a 16-seat conference room, an atrium, a 450-seat auditorium, an upper level with a seventh 40-seat classroom, laboratories, a GIS lab, and open space. The project is scheduled to be completed in January 2014. 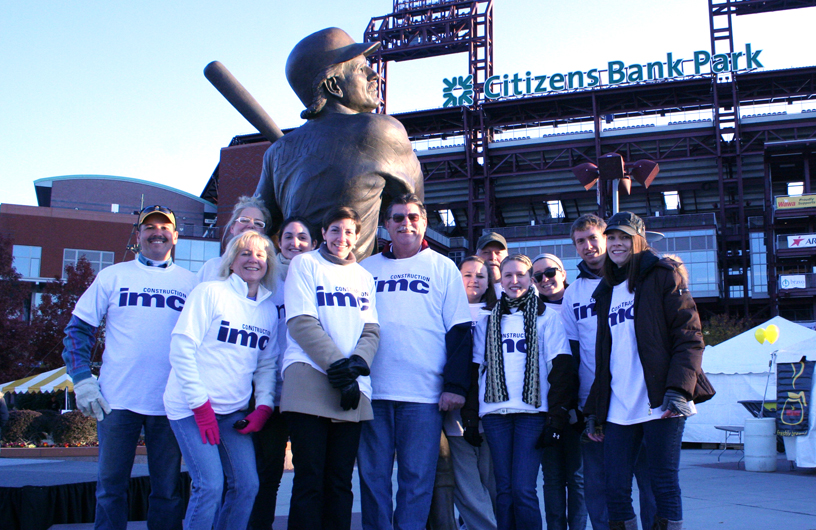 IMC Construction is proud to announce it has been awarded Philly.com’s Top Workplace Award.

Dignitaries gathered for a ceremonial groundbreaking for the new cancer center expansion at Phoenixville Hospital in Phoenixville, Pa. IMC is serving as the general contractor. The expansion will include a new Varian TrueBeam linear accelerator that will increase the accuracy and precision with which doctors will be able to target tumors with radiation. 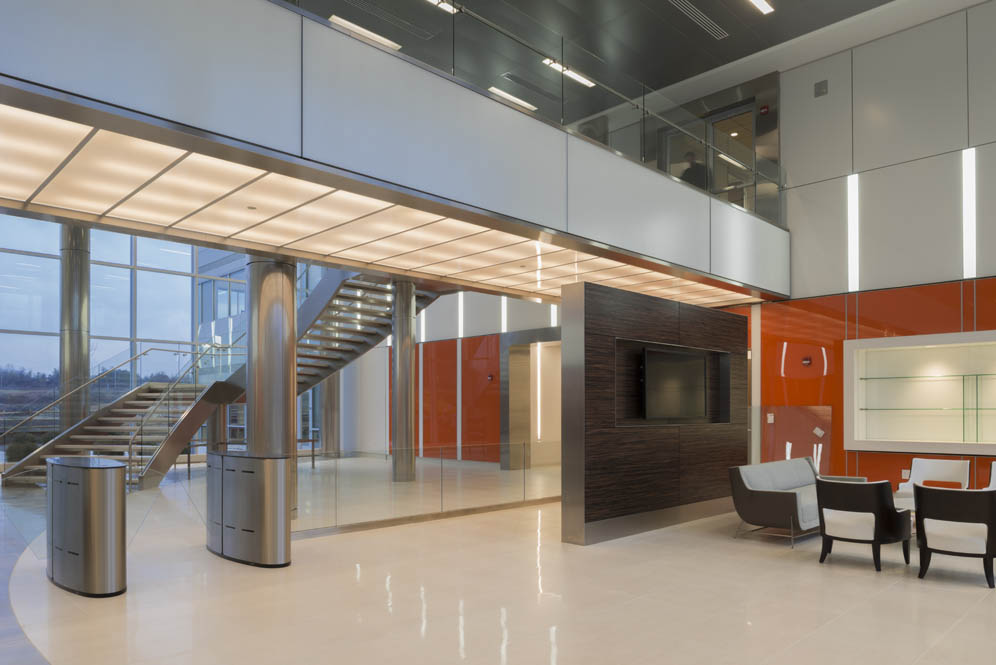 IMC Construction is pleased to announce substantial completion of the Endo Health Solutions new world headquarters in Malvern, Pa. IMC served as the construction manager for both the core and shell and the tenant fit-out. The 320,000-SF facility includes two new five-story buildings overlooking Quarry Lake with a two-story connecting link and a one-story parking deck for 420 cars. Building features include executive offices, a full-service kitchen, a conference center, a cafeteria, and a fitness center.

IMC Construction is serving as design-builder for Delaware Valley College’s new Life Sciences Building in Doylestown, Pa. A ceremonial groundbreaking marked the start of construction. The new 41,000-SF facility will include classrooms, science laboratories, a conference center, and a 450-seat auditorium. The facility will be complete in the spring of 2014.

The Cradle of Liberty Council of the Philadelphia Area Boy Scouts honored Robert Cottone, President / CEO of IMC Construction, with the Good Scout Award at their annual Good Scout Banquet. The Good Scout Award is bestowed annually on an individual who provides resources that change lives in the community. 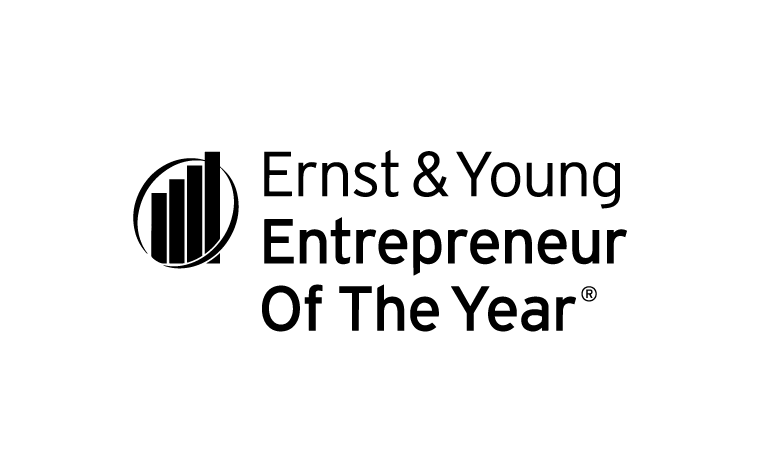 Ernst & Young has named IMC President / CEO Robert Cottone an Entrepreneur of the Year finalist in Greater Philadelphia. The award was developed to honor entrepreneurs whose ingenuity and perseverance have created and sustained successful, growing business ventures.

The Chester County Community Foundation was founded in 1994 and builds community assets for perpetuity. The foundation primarily holds endowed funds in trust and uses the income from these funds, in the form of grants, to meet the community’s charitable needs now and into the future.