Andy Chain has been in the industry for over 21 years and with IMC for over 10 of those years. During his time at IMC, he has worked on notable projects touching all market sectors IMC works in, such as 2222 Market Street Core & Shell; multiple Capitol Seniors Housing projects; Matson Mill Multi-Family Development; Penn Medicine Center for Healthcare Technology; Penn Medicine Radnor MOB/Ambulatory Care Facility; King of Prussia Mall Connector, and Endo Pharmaceutical Headquarters. Andy is an alumnus of The University of New Hampshire where he received a BS in Civil Engineering. He is also a resident of Phoenixville, Pennsylvania with wife of 16 years and three children.

Mike Gross has over 30 years of experience in the construction industry. With a proven track record of achievement in commercial, higher education, and healthcare facilities, he is adept at managing team dynamics, client interface, and subcontractor management. As project executive, Mike is currently working on a new high-rise office building in Philadelphia, a Facilities and Operations Improvement project at Princeton University, a new design-build process plant in central Pennsylvania, and other projects across the region including the University of Delaware. Mike is an alumnus of Bucknell University where he received a BS in Civil Engineering. He is also a resident of Burlington, New Jersey with his wife of 24 years and four children.

For over ten years, Phil Ritter has been a driving force in the continued success at IMC, leading development for award-winning projects for Endo Pharmaceuticals, Sunoco Headquarters, University of Pennsylvania Health System’s Center for Healthcare Technology, and many more. As Director of IMC’s Special Projects Division, his enthusiasm for business growth and leadership fuels him to effectively develop and manage his division from the start. Phil is an alumnus of The University of Oklahoma where he received a BS in Construction Science. He is also a resident of Phoenixville, PA with his wife of 13 years and three children

Jon Shaffer has over 16 years of industry experience and has been with IMC for over five years.  He has played a key role in ensuring the success of projects for IMC. Since starting with IMC as a project manager, he managed a 21-person team on the safest and largest lab, started the Lean Committee at IMC, helped IMC become a major player in the Philadelphia region, and has been managing the construction of a 19-story high rise in Philadelphia throughout the ongoing challenges of a pandemic. Jon is an alumnus of Kutztown University where he received a BS in Construction Administration. Additionally, Jon has his MBA from Penn State University Smeal College of Business. He is also a resident of Ambler PA, with his wife of 19 years and three children. 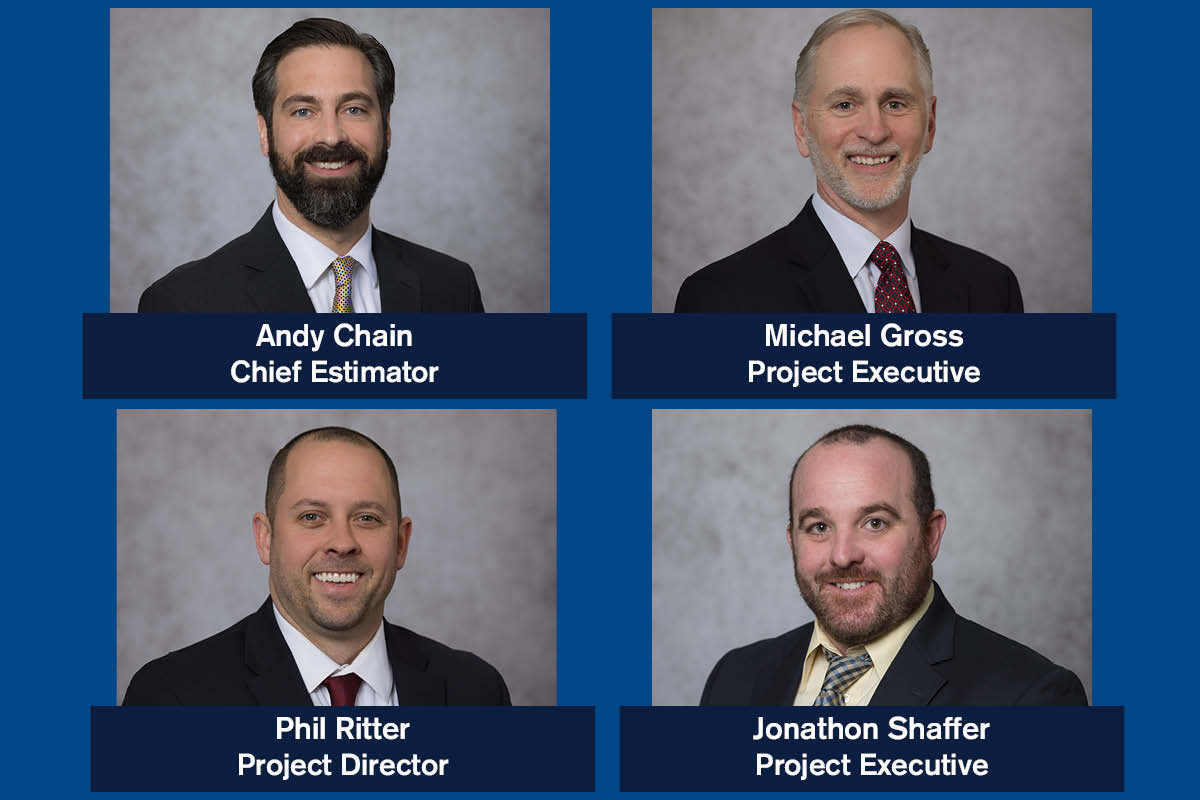 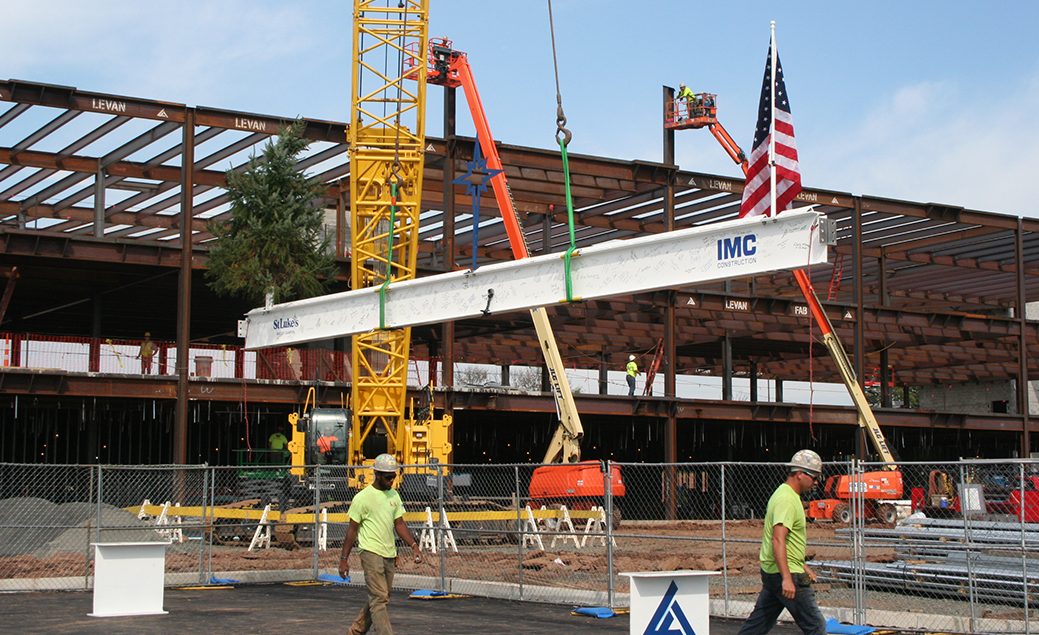 Our team of experts are here to answer all of your questions!